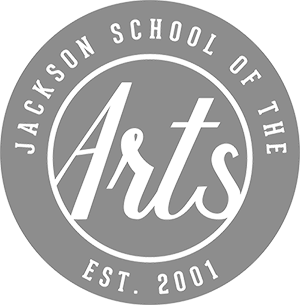 Home About Us Instructors Heather Mehl 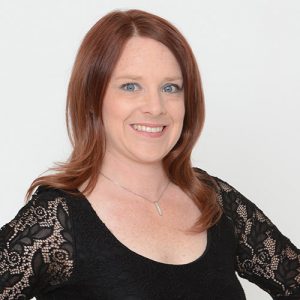 ​After graduating high school Ms. Heather followed her dream to dance as she was accepted to the University of Nevada Las Vegas on a Dance Scholarship. While there she was part of the UNLV all girl Cheer Team as well as part of the UNLV Dance Department Company. While at UNLV she had the opportunity to take class from many wonderful dancers and choreographers known to Las Vegas and worldwide. As a company member, she was able to travel abroad to Germany to perform in a performing arts festival.

​Ms. Heather moved back to Michigan where she got a job dancing and choreographing for the dance team of the Battle Creek Knights semi-professional basketball organization. In addition to her responsibilities with the Knights organization, Ms. Heather was also the Head Coach and Choreographer for the Harper Creek High School Dance Team.

When she moved to Virginia with her family, Ms. Heather became a part of the Dance Kraze Studio. Now she is returning back to Michigan with her family and will join our team at Jackson School of the Arts.

Ms. Heather believes that dance is not only a good way for children to express themselves, but is also an opportunity for children to grow in all aspects of life. Ms. Heather is very well rounded, technically trained in all styles of dance, and is always excited to share her knowledge and passion of dance with students.